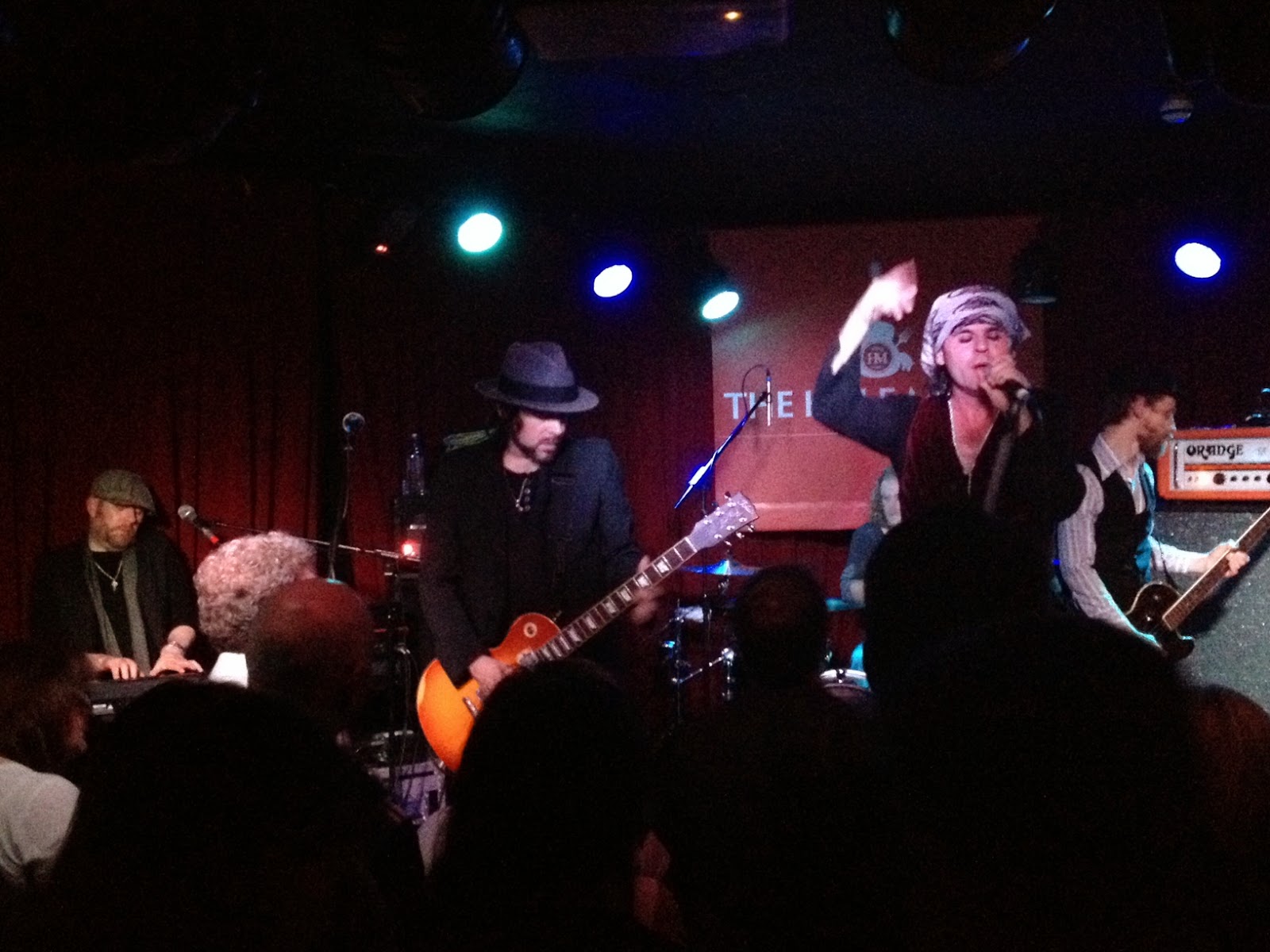 Quireboys night 2. To be honest, I was hoping for a bit of a mix-up of the setlist. That said, it was good enough last night with few obvious omissions that maybe it was not surprising it followed the same pattern. Roses and Rings was excluded and I can't help thinking I missed something else from yesterday's list as this was 20 minutes shorter tonight. It was still good, but felt a bit rushed with little banter between songs. Perhaps the band wanted some time at the bar afterwards! Still if last night was a 9/10 event, this scored a solid 8.

If anyone can correct last night's set it would be appreciated! 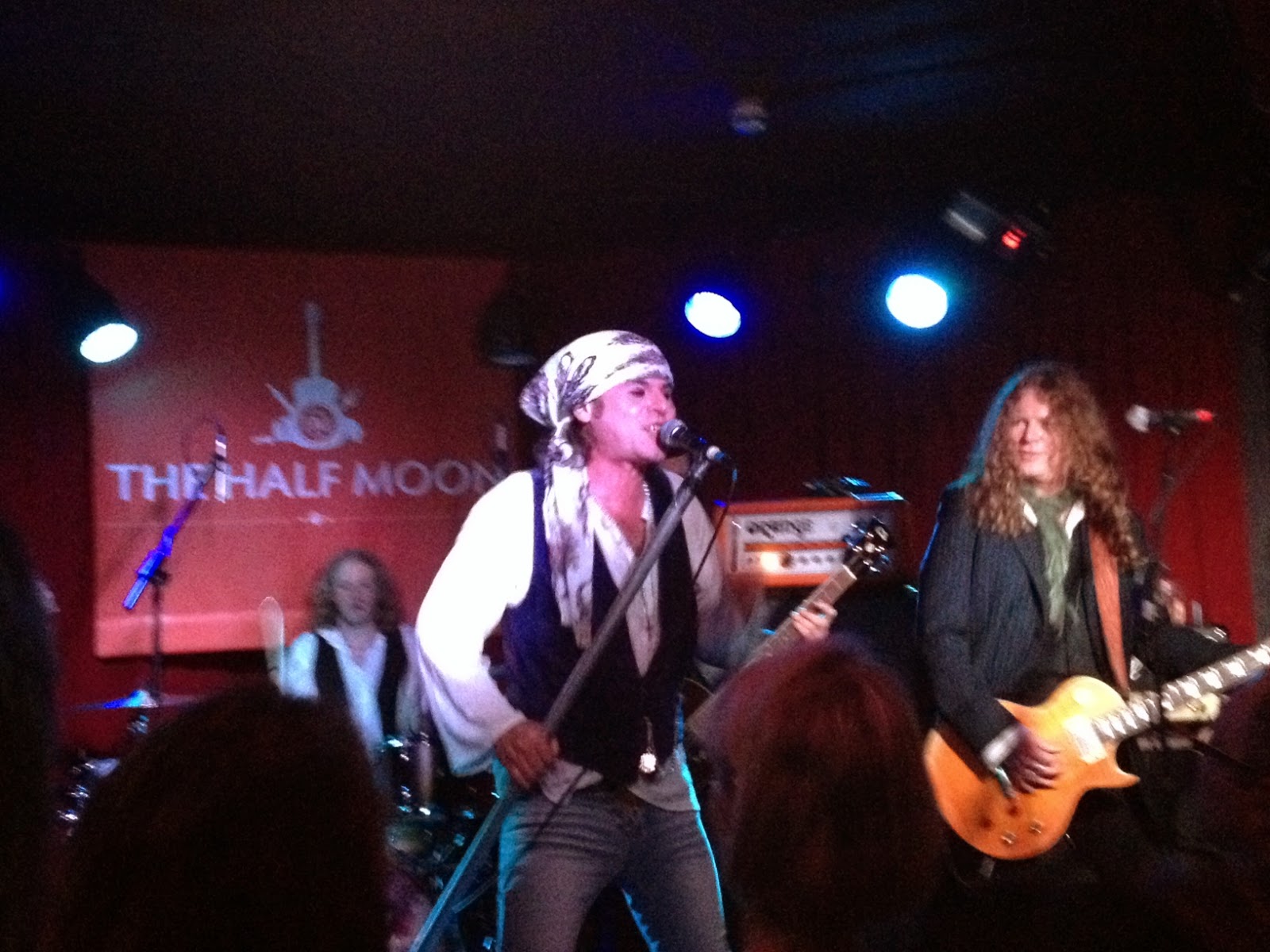 So legend has it that 30 years ago this month, the Quireboys played their first official shows at the Half Moon in Putney. As Spike joked with the crowd, "I'd have been 12!". Not quite. The Quireboys though have been around a fair old while, dispensing top quality bar-room (and arena-filled) entertainment wince the mid 1980's (I first saw them in 1987 at the Reading Festival and was hooked thereafter). So, Putney was a great place to keep rock and roll alive with a couple of hundred fans over 2 nights. Back with a bassist and drummer (The Union's Dave McCluskey), this was the boys in full on electric mode. A full on set of nearly 2 hours compromised of the hits, the misses and the near things. In truth, there's barely a dud song amongst them, with the new material standing up well alongside the classics.

Spikes vocals were good and the twin guitars of Paul Guerin and Guy Griffin were superb. A great night had by all.

Setlist (Approx)
Black Mariah
Too Much of a Good Thing
Roses and Rings
Misled
There She Goes Again
Tramps and Thieves
Homewreckers and Heartbreakers
This Is Rock 'N' Roll
27 Years
I Don't Love You Anymore
Mona Lisa Smiled
Sweet Mary Ann
Beautiful Curse
Hey You
Mother Mary
Mayfair
7 O'Clock
Sex Party
+
I Love This Dirty Town
Posted by MatthewB2 at 2:38 pm No comments: 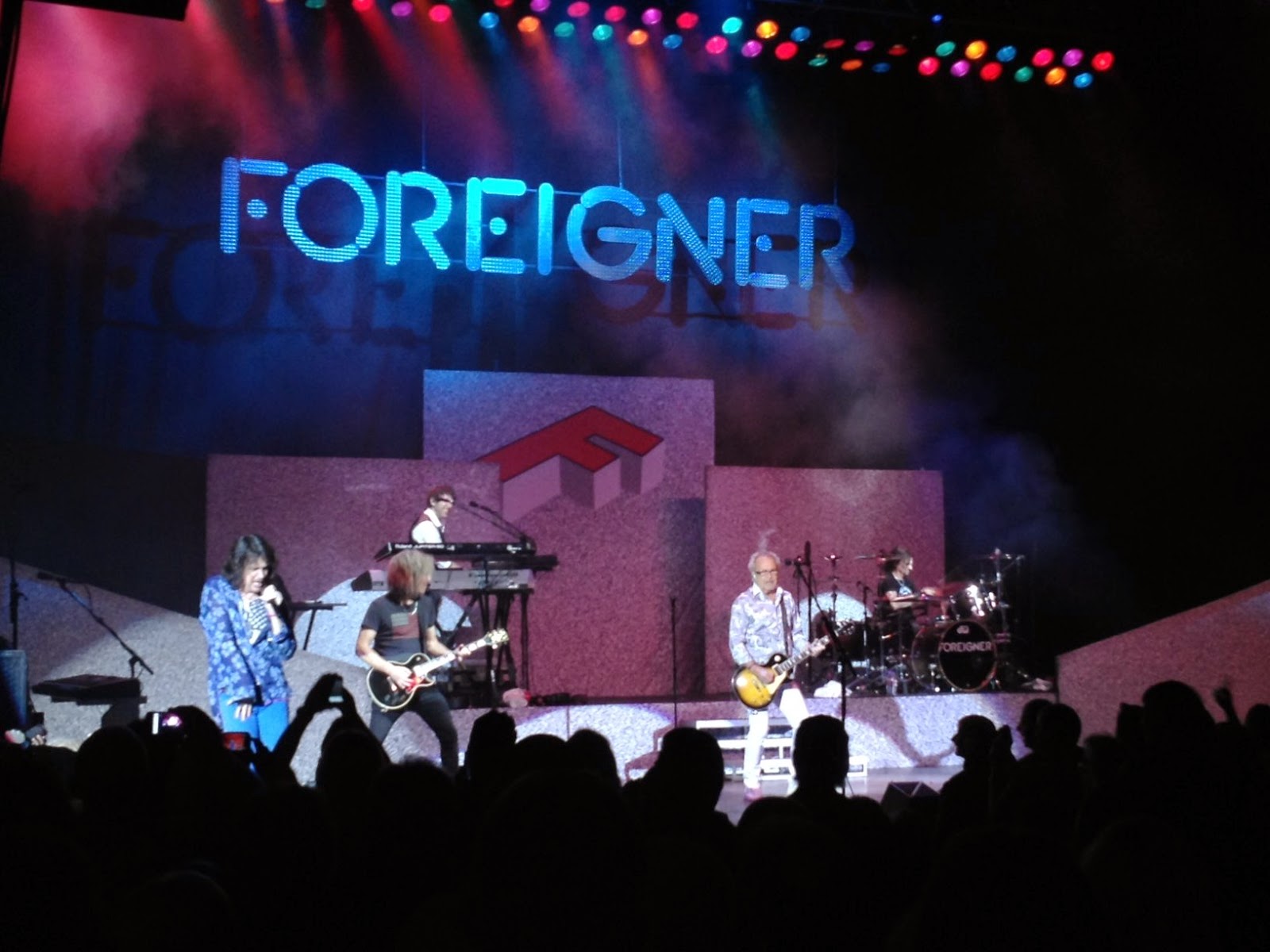 So, I just can't stay away from the Hammersmith Apollo at the moment (sorry Eventim, I'm not going to call it the Eventim Apollo - we all know it's really the Hammersmith Odeon [or Gaumont for the really pedantic out there!])

This time headlining are 2 bands I've not seen before - Foreigner and Europe.

First up are FM (who I have seen before). Having researched their setlist (and found nothing we knew!), we only turned up for the last few minutes of their brief set - but they sounded fine.

Taking our nice seats in row N (loads of legroom!), on came Europe. In a high tempo set, Joey Tempest made several references to the "Hammersmith Odeon", recounting seeing Thin Lizzy from the balcony when he was 16 years old.

The band were good and ended with a predictably rousing version of "The Final Countdown".

It wasn't long to wait for the headline act. Having treated myself to their "best of" CD a few weeks ago, I was prepared for a few more of the songs than I would have been. What my lack of knowledge of the band didn't give me was the fact there appeared to be no original members of Foreigner on stage for the first few songs!

We couldn't work out whether this was to allow Mick Jones an ovation when he appeared, or whether he's so sick of playing those first few numbers, he just wanted them out of the way before appearing!

Still, the show was good, whoever was playing. The band were a fair bit heavier and less MOR than I'd expected and the crowd reasonably enthusiastic. We could clearly have done without the keyboard and drum solos though.

The set appeared aimed at the casual fan with all the obvious hits, and for that it worked fine for me. There are probably hardcore Foreigner fans wanting them to "change the set".

So all in all a rarity - a multi act bill which worked well and provided decent value for money for what was on the face of it quite a high ticket price.

Oh, and the "Hammersmith O" is still London't best venue!

FOREIGNER
Double Vision
Head Games
Cold As Ice
Waiting For A Girl Like You
Feels Like The First Time
That Was Yesterday
Dirty White Boy
Starrider
Urgent
Keyboard and Drum Solo
Juke Box Hero
+
Long, Long Way From Home
I Want To Know What Love Is
Hot Blooded