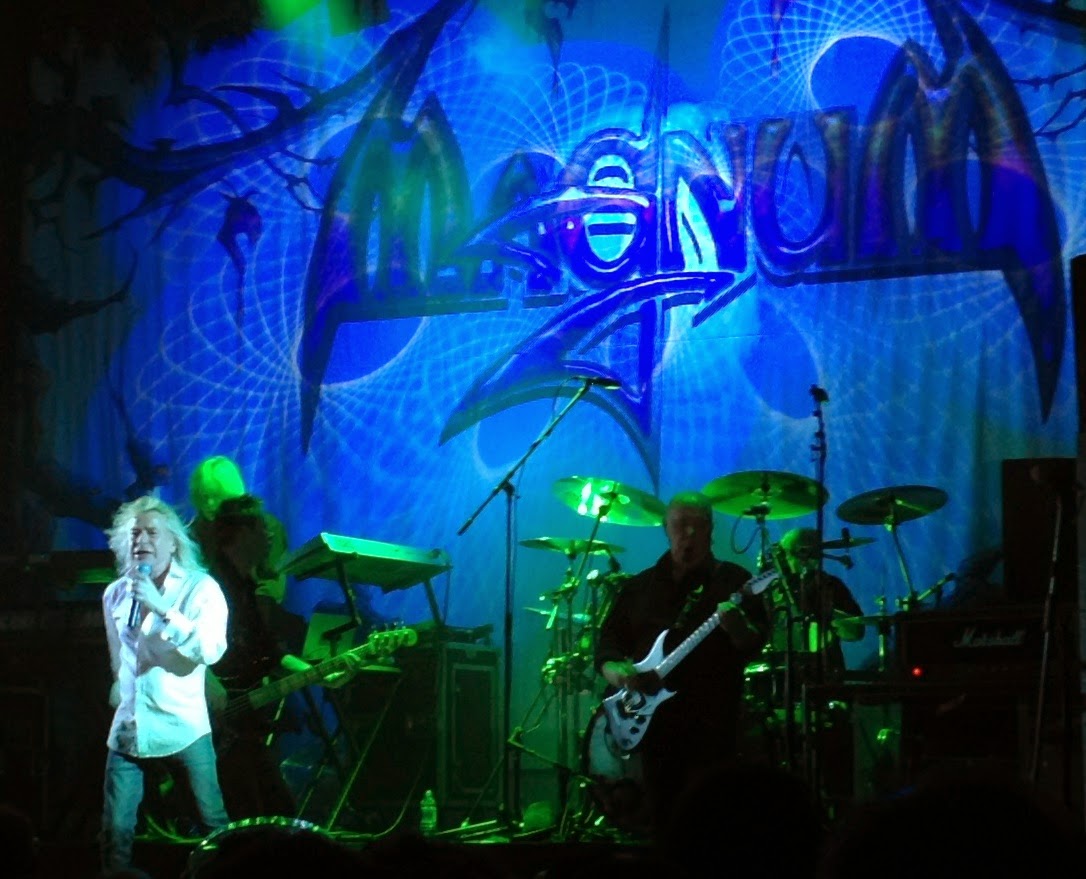 A new venue for Magnum - The Assembly Hall in Islington. As you know, I'm quite a fan of much of the band's recent output, but the new album - "Escape From the Shadow Garden" is a bit of a slow burner for me.

The fact the show featured quite a bit of new material made me a bit worried, but I shouldn't have. Bob's vocals were good, the band as excellent as ever and the crowd enthused. A minor criticism is that some songs were a bit over-extended, but you really can't go wrong with ta band of this quality.